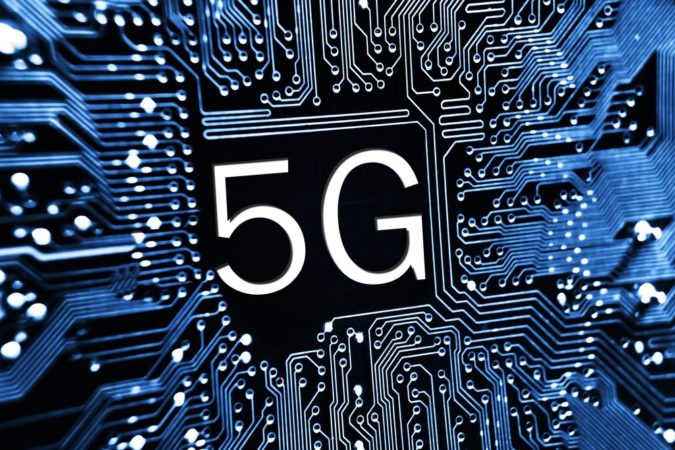 The new rules open up nearly 11 GHz of high frequency spectrum for flexible, mobile and fixed use wireless broadband; 3.85 GHz of licensed spectrum and 7 GHz of unlicensed spectrum.  Much of this spectrum was allocated under conventional exclusively licensed or unlicensed frameworks.  While Federated Wireless argued for more of this spectrum to be allocated for shared use, we recognize that the decisions made by the FCC were important for global harmonization of future 5G standards. While the United States is leading the shared spectrum movement, the rest of the world is moving much more slowly.

One particularly positive result from the FCC rulemaking was the decision to allocate 600 MHz of shared spectrum at 37 GHz.  The Commission also adopted a Further Notice of Proposed Rulemaking, which seeks to adopt rules for another 18 GHz of spectrum, encompassing eight additional high-frequency bands. In these eight bands over 10 GHz of spectrum is considered for SAS-based (FCC Part 96 CBRS rules) shared use.  Federated Wireless looks forward to shaping the 5G spectrum landscape, in which shared spectrum will play a key role.

Recognizing the limited propagation range and high spectral reuse characteristics of the millimeter wave bands, the FCC also proposed a “use it or share it” framework for various licensed bands.  This framework could leverage the effective sharing approaches developed by Federated Wireless – a nod to the shared spectrum model.

As we build confidence in sharing technology with the 3.5 GHz band, Federated Wireless looks forward to the opportunity to increase spectrum capacity for its SAS. The challenge is to prove that sharing allocated spectrum is possible and convincing the world of the importance of shared spectrum. Federated Wireless will participate in finalizing the rules for these new bands this fall. We believe that America will lead the rest of the world in demonstrating how sharing works, and hopefully greater international harmonization will follow soon.