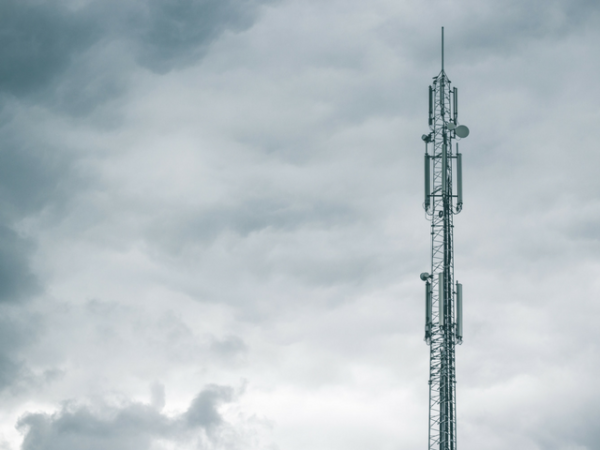 Last week marked another milestone in the progress towards CBRS commercialization. Keeping their public commitment to move quickly on resolving final rule changes, the FCC proposed revisions to its rules in the 3.5 GHz CBRS Band.  The Notice of Proposed Rulemaking (NPRM), Promoting Investment in the 3550 – 3700 MHz Band, seeks industry comment on changes to the rules governing Priority Access Licenses (PALs). The proposed changes include PAL area sizing, longer license terms with the possibility of renewal, and modifications to the rules governing license auctions and secondary market transactions.

Interest in the 3.5 GHz CBRS Band has grown steadily since 2015 when the FCC first established rules.  It is now clear that the CBRS band will be the foundation for next generation network deployments serving a myriad of use cases including: Network Densification, Neutral Host, Private LTE, and the Internet of Things. As interest has grown, some expressed concern that the current Priority Access License rules do not promote long-term investment and robust network deployment. Others in the CBRS ecosystem have countered that the existing rules promote innovation and investment from new entrants by reducing the barriers to entry. This new NPRM is designed to address the concerns of all parties.

The action the FCC took last week was anticipated, and we view it as a positive step forward for several reasons:

The FCC has restated their commitment to move quickly to gather new comments and adopt final rules. Once the NPRM is published in the Federal Register, there will be a comment period of 30 days, followed by a reply comment period of 30 days. Assuming a publication date of mid-November, comments will be due in mid-December and reply comments in mid-January. FCC leadership will then consider the filed comments, and final rules – in the form of a Report and Order – are anticipated in March 2018.

Again, we see this as a positive step forward, one that gives the industry confidence in the viability of the shared spectrum framework and the opportunity it offers the wireless industry. While final PAL rules are determined and PAL auctions established, the CBRS ecosystem is running trials and validating the deployment models and business models that will lead to commercial GAA services by the middle of next year.