Spectrum a Key Theme for Mobile for the Rest of 2016 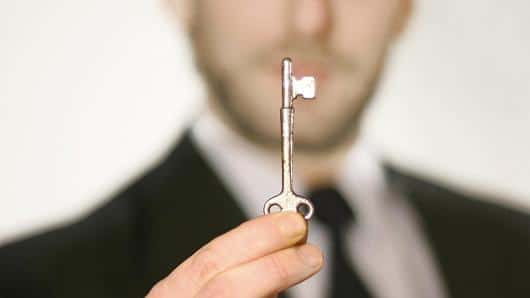 The latest Lowenstein’s View on FierceWireless reviewed some of the key happenings in the mobile industry so far this year and what can be expected in the rest of 2016. Among Mark’s key themes was spectrum, particularly the opportunity we’ve helped to create in 3.5 GHz band.

“Keep an eye out in the ‘unlicensed’ world, as well. Development on the LTE-U front has stalled some, to the frustration of, especially, T-Mobile and Verizon. But this will kick into gear in 2H 2016 or 1Q 2017. I am even more excited by the prospects of the 3.5 GHz band. The FCC is majorly behind this, and I think it presents an opportunity for the U.S. to assert some leadership position in wireless innovation. Google will be testing 3.5 GHz in Kansas City this summer, and there should be some decisions about who will run the Spectrum Access Systems over the next 6-9 months.”

We couldn’t agree more. The groundwork has been laid for the 3.5 GHz band and commercialization is just around the corner. Here’s what we’ve done so far this year:

We fully expect this momentum to continue through the rest of the year. We plan to sign more partners to our platform and have that approved by the FCC this year. We’ll also continue ramping up the CBRS Alliance to get more players involved and more solutions in the works.

Federated Wireless has been instrumental in creating the 3.5 GHz band ecosystem, something that will enable carriers and enterprises to seamlessly and cost effectively alleviate spectrum management challenges and substantially improve the performance and capacity of wireless networks for their customers. We agree with Mark on another thing – we truly believe that the 3.5 GHz band has great potential to drive innovation, support new business models and spur economic growth in the U.S. And that is why we are putting in this work.