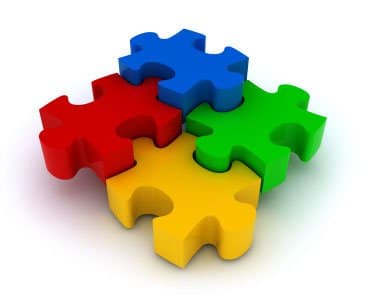 Federated Wireless has played an important leadership role in the journey to make shared spectrum a reality. The WInnForum requirements are based on the Federal Communications Commission (FCC)’s Citizens Broadband Radio Service rules that were finalized in April. Federated Wireless helped create these rules. In addition, our CEO, Iyad Tarazi, co-chairs WInnForum’s Spectrum Sharing Committee, which works to ensure that the 3.5 GHz band can be successfully commercialized through the creation of solutions and standards that will encourage rapid development of the CBRS ecosystem, protect incumbent operations and benefit all potential stakeholders in the band.
As we shared last month, Federated Wireless has officially begun the certification process with the FCC for our SAS, CINQ XP,  a cloud-hosted data analytics and intelligence solution designed to help wireless carriers extend the allocation and management of spectrum resources and enable 5G, the next generation of mobile communications. This latest milestone – the WInnForum report – is another key step in the direction of the commercialization of shared spectrum. As always, Federated Wireless is proud to serve as a leader in bringing all of the pieces – the regulations, the technology and the standards – together.